I don’t have a ton of friends.

This is partly because of my current stage of life, focused on children. And it’s partly because of a culture that allows all of us to hole up in our homes with our stocked fridges and running water and no real NEED to mingle unless we force ourselves.

I don’t agree with the cultural definition of “friendship” or most Christian Woman Goals for relationships, and so it doesn’t work out.

As an example, I’ve seen this photo (and many like it) shared by Christian women before: 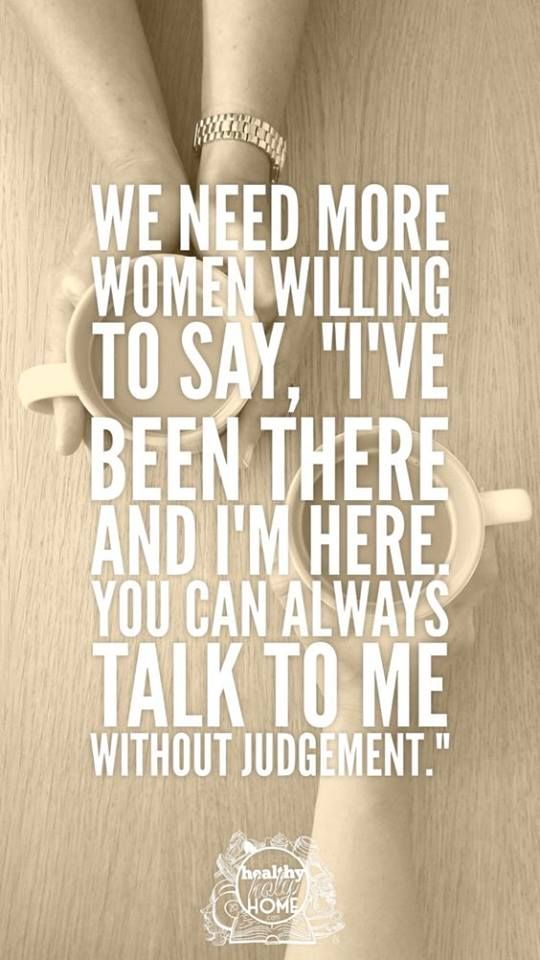 These ladies are kind women.

They’re sincere women, who genuinely want to be the best friend they can be!

But–a woman who won’t judge me can’t be my friend.

(Also, I don’t drink coffee…so I don’t take pictures of my coffee cups…and apparently, that’s some sort of pre-requisite for female bonding.  That, or wine.)

Seriously, if you are asking me to let you talk without judging what you’re saying, that’s a deal breaker for me.

Does the world REALLY “need more women” like that?!  We need more women who just smile and nod and never question anything they’re being told?

We need more women who support whatever we say when we’re venting, because it’s more important to make a mom feel supported than to tell her what you really think?

I’m just going on record to say: I don’t need more women in my life like that.  I have a few already, and we’re not great friends.

Friend: If you ever need someone to talk, I’d be happy to listen. No judgement!

Me:  Well, I know what you mean. But I don’t mind being judged when I need it. Lord knows I have things to improve.

Me:  Actually, I was born putting myself first.  (*laughs*) That’s when I tend to feel the most stressed…

Me:  *senses awkward dilemma*  *not sure how to help*

Me:  Oh, well, thanks.  (*realizes this friend literally says “You’re Great” to EVERYONE*)

Friend:  And I’ll be praying for you!…

She’s very nice and out-going.  (And, again, she genuinely wants to be the best kind of friend she can be.)

The problem is that judgement is another word for “thinking about what someone says and potentially offering another perspective.”

Humans are the only creatures able to think-critically, which is why they make the best friends.  If I wanted “no judgement,” I’d forge a relationship with this artificially intelligent chat robot, named Mitsuku.

Except, I want friends who think critically and bring their own perspectives to the table…

Now, if I simply don’t understand how a “no-judgement” conversation  is supposed to look, I’d be happy for someone to explain.

Why do we think we want “no-judgement” friends? What am I missing?

But, in the meantime, I don’t think we need more women who sit in front of us–like a coffee-drinking wall–and never responds to what we’re saying unless they echo, “Yes!” 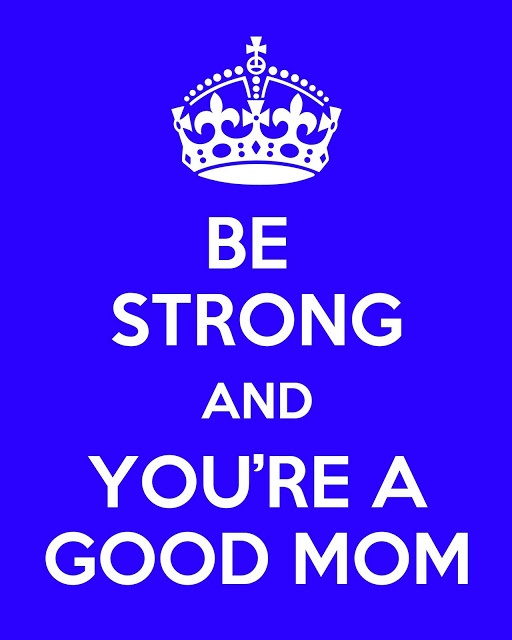